What to Know About Roofies, A Common Date Rape Drug 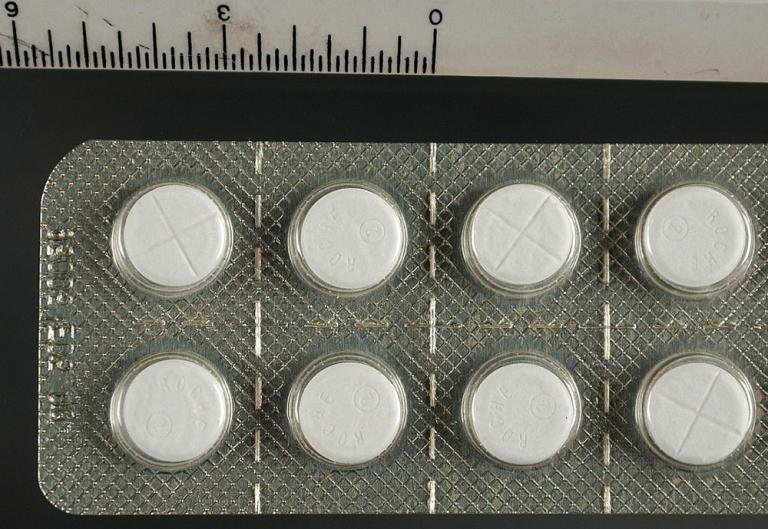 Flunitrazepam — known as Roofies, Mind Eraser or Poor Man’s Quaalude — is a depressant sold (as Rohypnol) overseas for treatment of insomnia. It is illegal to possess in the United States, since it’s not approved for manufacture, sale, use or importation, according to the Drug Enforcement Agency (DEA) 2017 Drugs of Abuse Resource Guide.

Roofies were once known as “the date rape drug,” a phrase used even when other drugs are used to facilitate sexual assault or date rape, such as was the 2016 case of a Los Angeles man slipping a drug known as MDMA into a co-worker’s cocktail, according to LA Weekly, and the three women who saw him do it went viral on Facebook with the post “Don’t Roofie Someone On Our Watch!”

While roofies are still considered one of the three most common date rape drugs, according to many sources, including Womenshealth.gov, the  U.S. Department of Health & Human Services-run national health information portal for women, they are also used in conjunction with other recreational drugs, like heroin, to enhance effects. They are also used to control the side effects of stimulant drugs like cocaine, according to DEA, and are addictive.

Local governments, public safety and public health agencies continue to be concerned about roofies and similar drugs for several reasons.

Roofies Can Result in Death

While date rape drugs like GHB have similar physical effects on victims, flunitrazepam is a type of sedative-hypnotic drug known as a benzodiazepine developed to induce sleep and muscle relaxation.

Roofies generally incapacitate victims mentally and physically. The effects begin within 30 minutes of consumption and can last for several hours. According to Health Research Funding, evidence of Rohypnol ingestion leaves the body in 72 hours.

In the 1990s, reports surfaced that Rohypnol was being used to facilitate sexual assault. When combined with alcohol, roofies cause anterograde amnesia and blackouts, according to the Center for Substance Abuse Research at the University of Maryland.

High doses can cause severe sedation, unconsciousness, slow the heart rate and suppress respiration to sufficient enough levels that result in death.

As a Date Rape Drug, Roofies are Being Replaced by Similar Available Drugs

Rohypnol began being marketed in the 1970s in Europe, Mexico and South America, according to the Global Information Network About Drugs. Smuggled shipments enter the U.S. and the drug is sold cheaply on the black market.

The United States passed the Drug Induced Rape Prevention Act in 1996 which imposed penalties for the distribution of controlled substances without an individual’s consent and with the intent to commit a crime of violence, including sexual assault. Under this law, possession is punishable by three years and a fine. But, the punishment for the importation and distribution of Rohypnol is up to 20 years in prison and a fine.

While simple possession of roofies by drug abusers is illegal, an intent to distribute charge is a felony. “Possession of Rohypnol is often penalized with extreme prejudice due to its dangerous connection to cases of sexual assault and rape,” according to Rohypnol Abuse Treatment, which publishes articles on flunitrazepam addiction and runs a 24-hour helpline for those seeking treatment.

HHS indicates that clonazepam (sold as Klonopin in the U.S. and Rivotril in Mexico) and the alprazolam (sold as Xanax) are supplanting use of illicit flunitrazepam in some areas.

One reason may be because since 1997, Rohypnol has been manufactured as green pills with a blue speckled core, according to DEA. They will turn a lighter drink blue and a darker drink cloudy. Generic flunitrazepam pills may be white, however, and may not effect a beverage’s color or viscosity.

Last year, a fraternity at Rutgers University was accused of spiking punch with Xanax and serving it to a sorority, according to the Daily Mail.