The Science of Preventing Date Rape 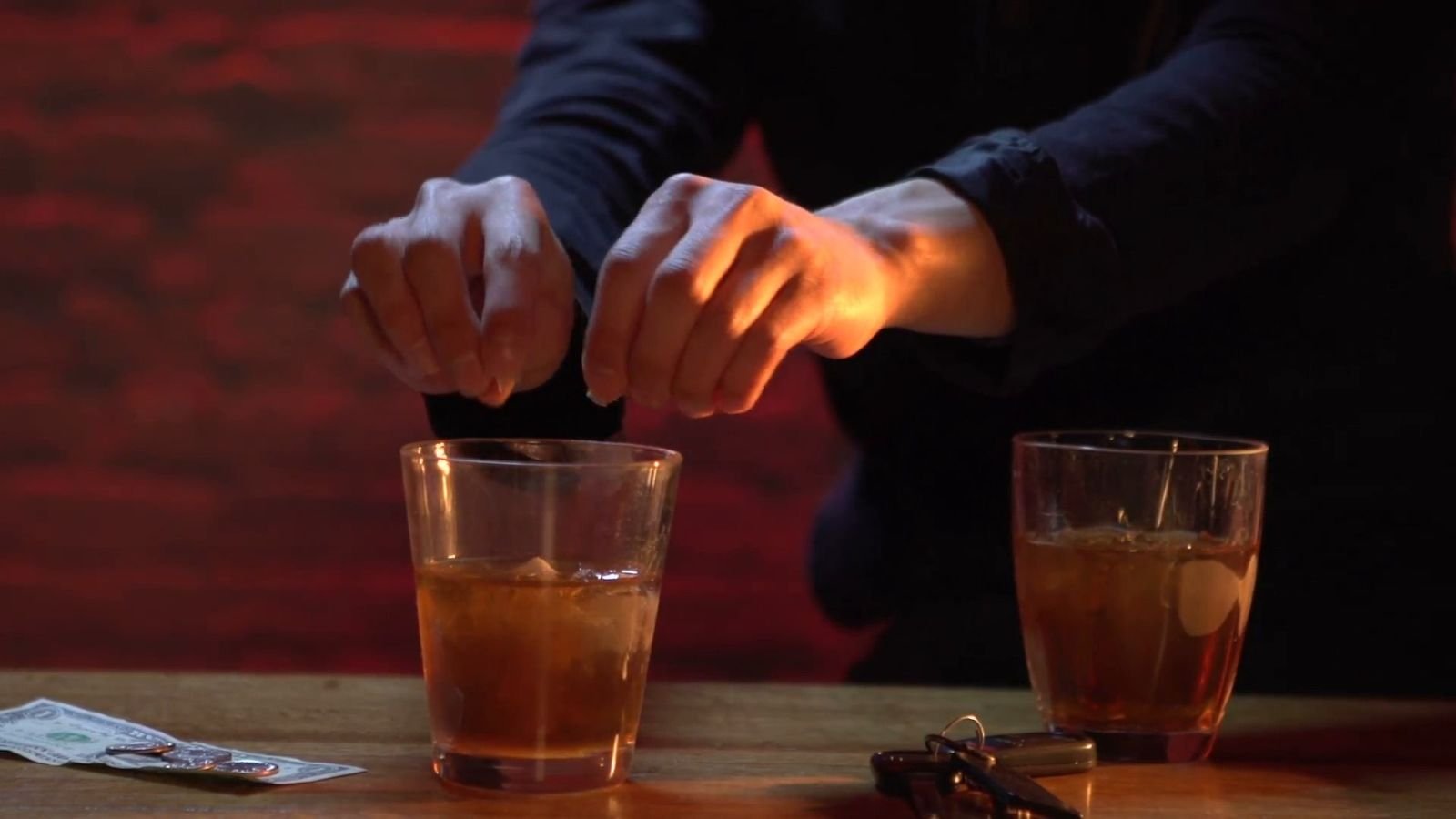 As soon as Kendra stepped foot on the campus of the University of California, Santa Barbara, she was inundated with advice about how not to get raped. At her first dorm meeting, the resident advisors had lots of information. “We were told we should carry our alcoholic beverages with something over the top at all times so that no one could put the date rape drug into your drink. The warnings were absolutely only addressed to the females,” she says.

After Kendra was sexually assaulted, she often thought back to that advice. Did she not do enough to prevent her own rape? In the late 1990s, when Kendra was raped, sexual assault prevention was in its infancy. Little information existed about how men and women could work to stop rape. “I wish there were better rape prevention programs when I was younger, and that these programs also addressed males,” Kendra says. “I also wish there were better resources for victims.”

Almost every day, the news contains another story of sexual assault. Those stories that make the news are likely only a small fraction of those assaults reported, and only a minority of victims ever makes a formal complaint to police. The math is almost overwhelming: each year, an estimated 237,868 Americans over the age of 12 are raped or sexually assaulted, and nearly one-fifth of American women report having being raped at some point in their lives.