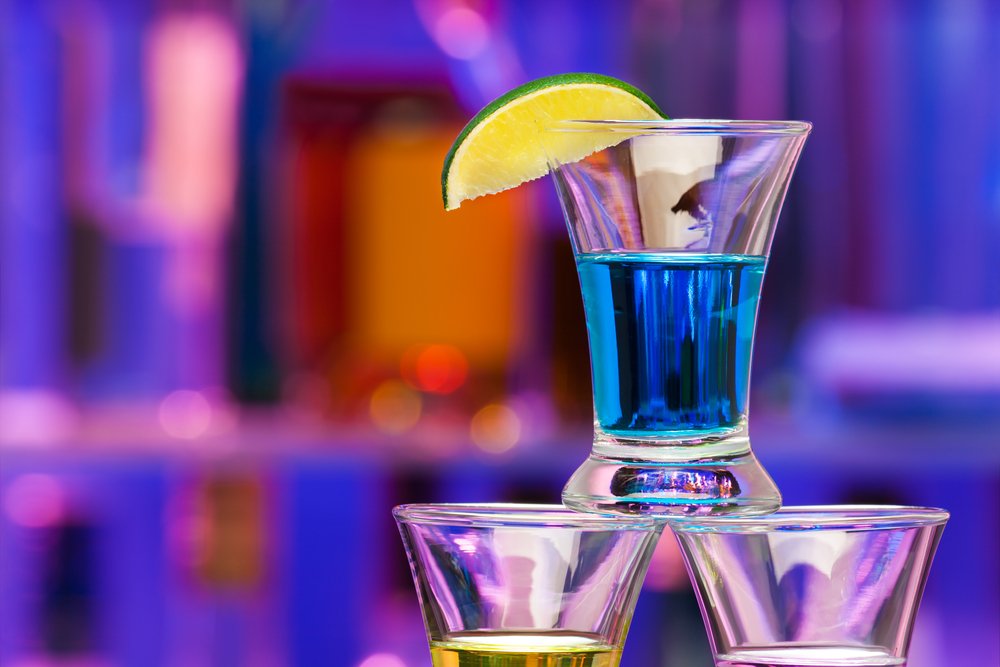 About 1 in 13 college students in a new study from three U.S. campuses report having been drugged, or suspect that they were drugged.

Drink spiking, or adding drugs to a person's drink without his or her knowledge or consent, can lead to sexual assault and injuries. However, few studies have looked at how frequently spiking actually occurs.

"These data indicate that drugging is more than simply an urban legend," Suzanne Swan, an associate professor of psychology at the University of South Carolina and the lead author of the study, said in a statement. [Understanding the 10 Most Destructive Human Behaviors]

Eighty-three students, or about 1 percent, reported that they either had, or knew someone who had, drugged someone else.

The researchers also asked the victims and those who had either drugged someone or knew someone who had about possible motives. While the victims do not know what the perpetrators are thinking, their perceptions nevertheless provide insights as to how drugging is understood by those who have experienced it, Swan told Live Science. Motives for drugging someone varied by gender, the researchers found. Men were more likely to list motives related to fun, whereas women were more likely to list motives related to sexual assault, according to the study.

The researchers noted that there were limitations to the study. "We have no way of knowing if the drugging victims were actually drugged or not, and many of the victims were not certain either," the researchers wrote. Other possibilities might explain the effects the victims experienced, including drinking too much alcohol or drinking a more potent kind of alcohol than they were used to, according to the study.  [9 Ways Going to College Affects Your Health]

The study is one of the first to provide information on those who do the drugging and their motives. Using this information, potential interventions could be developed to dissuade people from drugging others, the researchers wrote. Currently, interventions for drugging are focused exclusively on the victims, according to the study.

"Because many of those who drug others believe that the behavior is fun and minimize the risks involved, interventions could provide information about the dangers of overdosing," the researchers wrote. In addition, interventions could focus on consent. "Just as people have a fundamental right to consent to sexual activity, they also have the right to know and consent to the substances they ingest," the researchers said.